Free Shipping for Orders over $40

Liquid error: product form must be given a product 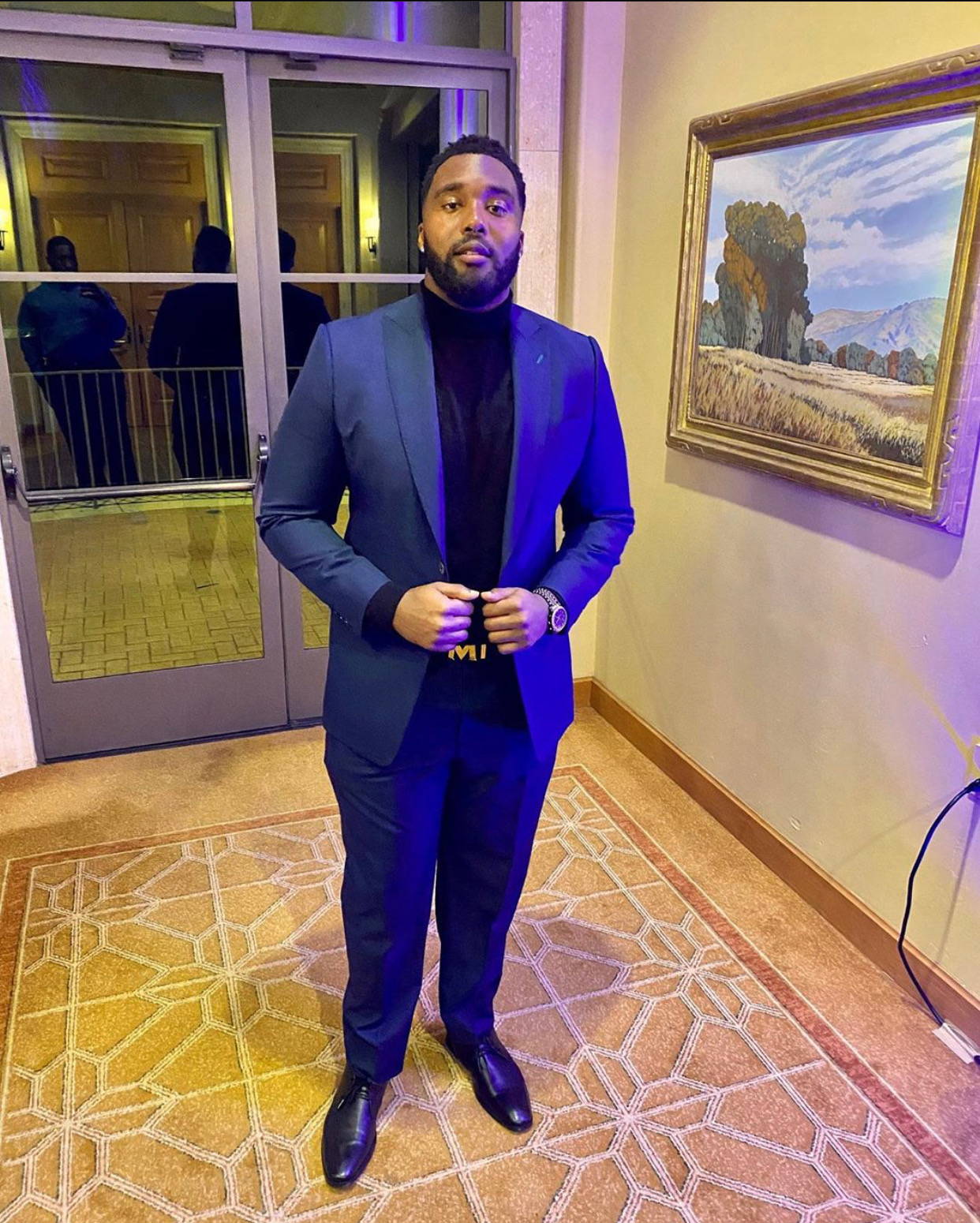 Trenton Scott is a native of Huntsville, Alabama

Walked on at Grambling State University.
Undrafted to the chargers in 2018.
Entering his 3rd season with the Los Angeles Chargers.

"It was my community back in Huntsville who made me who I am, I feel with the opportunity and platform that I have being a professional athlete that it's my responsibility to have an impact. One of my most recent major accomplishments was awarding my second annual scholarship to a high school senior in Huntsville. Let's get some special things done in Los Angeles, Huntsville, and all over!

- In his second year, appeared in all 16 games with nine starts (seven at LT, two at RT)

- Registered the first start of his career in 2018 at RT in a Week 5 home win over Oakland, appearing in nine games during his rookie campaign.

- In 2019, Scott joined fellow linemen T Trey Pipkins III and T Tyree St. Louis in the team's Boys & Girls Club Metro Low Angeles Gift Giveaway. Members of the Chargers organizations contributed gifts through a giving tree placed in the team's headquarters while the players delivered the gifts to the Watts/Willowbrook and Venice Clubhouses.

- Scott joined Head Coach Anthony Lynn, DT Justin Jones and DE Anthony Lanier II in a May 2019 visit to Los Angeles Central Juvenile Hall. The group spoke to teens and led round-table discussions, listening to the goals and aspirations of youth while providing advice and resources to help accomplish those goals.

- In September 2018, Scott participated in the team's annual shoe distribution with WSS in Los Angeles. Chargers players, Charger Girls and staff were paired with 250 students from the 10 elementary schools in Inglewood Unified School District. Each student picked out a new pair of shoes and a backpack for the upcoming school year. 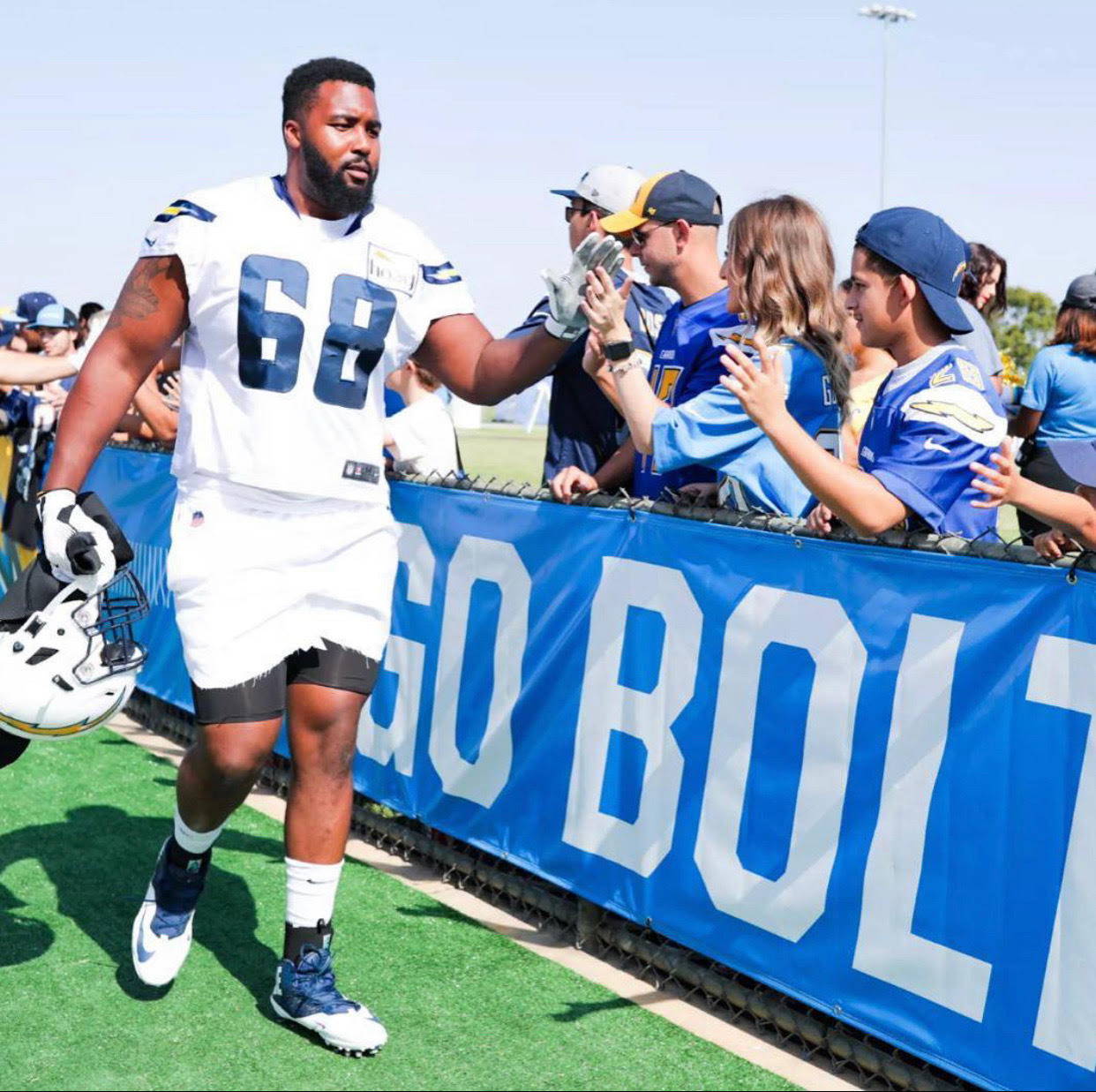 "To God be the Glory"